A paradise for hiking in Alicante

El Carrascal de la Font Roja Natural Park is one of those corners of Alicante Interior that surprise when discovered. Located in front of another natural park, the Sierra de Mariola, the Font Roja occupies an area of more than 2,000 hectares full of nature and life just 50 kilometers from Alicante. It is one of the best samples of Mediterranean forest in which we can get lost among holm oak, pine or yew. It has been a natural park since 1987.

For some reason it has been, for years, the most visited natural park in the Valencian Community, above others such as the Albufera in Valencia or the Desert de les Palmes in Castellón. The attractiveness of being part of the space with the highest density of species must be added to the landscapes and the fresh air that is enjoyed in summer, according to data from the Valencian Community Biodiversity Bank. Many biologists travel to Alcoy each year to study indigenous species, some of them unique to the Font Roja. 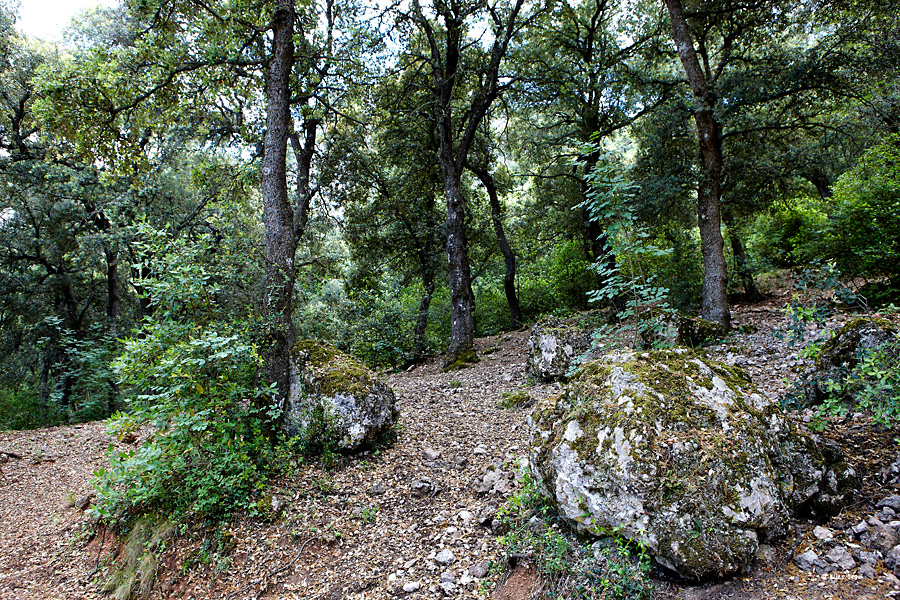 Although each season has its charm, one of the special moments to visit the Font Roja is autumn. At this time, the hue of the deciduous species favors a chromatic spectacle due to the maroon tone of the ash, the reddish of the maple, the yellow of the gall oak or the Valencian oak.

A hermitage dedicated to theVirgen de los Lirios, patron saint of Alcoy, next to the building of the scientific station and Font Roja Natura visitor center are the two buildings next to which we can walk until we look out onto an infinite balcony over the Barranc de l ‘ Infern. When we return, we can go through the fountain that presides over the plaza and try, as tradition dictates, to withstand the freshness of its waters by introducing our hands under the stream seven times.

And if we want more action than looking and photographing we can go through some of the many routes that closely show the corners of the natural park. La Ruta Amarilla or Ruta del Menejador is the most outstanding, about 6 kilometers long and that can be done in two and a half hours. The second is the Ruta Roja or the Barranc de l’Infern, which has an itinerary of 4.5 kilometers and about 2 hours to cover it. Finally there is the Ruta Azul known as El Xicotet, an itinerary of less than 2 kilometers to be completed in less than 45 minutes.

Similarly, we can cycle along the road to Font Roja from Alcoy or the ‘Les Llacunes’ road, which runs from the same natural park to the road that connects Alcoy with Banyeres and on whose route we will find theMasía Bike Park La Safranera. 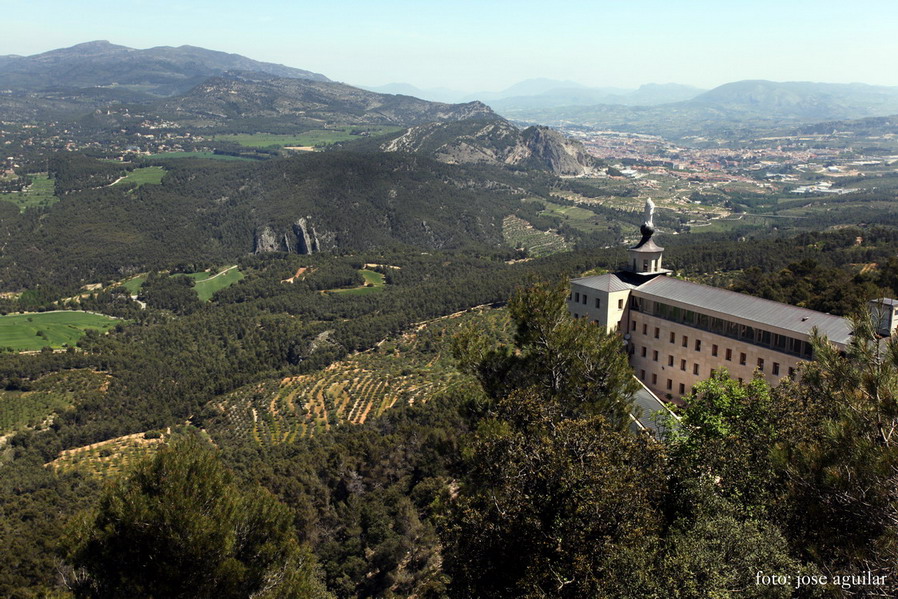 Planning the visit is easy. You just have to enter the website of the Valencian Community’s natural parks and check the planned activities. Tourist accommodation and catering establishments in the area also have a lot of information.

To stay asleep and visit the park in peace, we recommend: 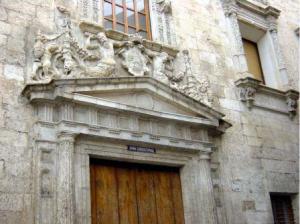 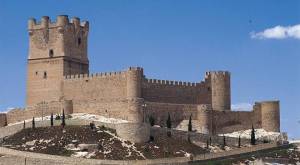 Where to sleep
Where to eat

Would you like to be part of the association?

Get in touch with us

NOTE: These settings will only apply to the browser and device you are currently using.